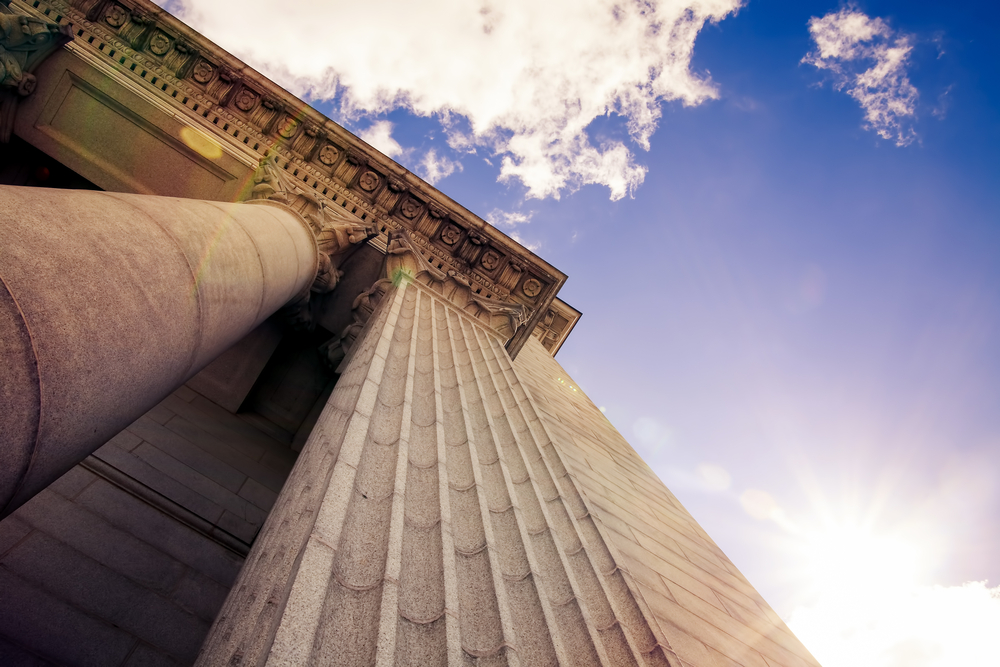 A new research report by the Centre for Housing Rights, Law and Policy, finds banks are more likely to move for repossession of the home than Non-Banking Entities (NBEs), sometimes called ‘vulture funds’. The findings detailed in ‘A Lost Decade – Study on Mortgage Possession Court Lists in Ireland’, examines repossession court lists between April 2019 – December 2019.

From the total number of cases, 19% of borrowers had opted to enlist legal representation, while 7% of borrowers chose to legally represent themselves. These figures do not include borrowers who have been supported by Abhaile. The Abhaile Court Mentor from MABS, and the Duty Solicitor are present at all repossession court hearings before the County Registrar. Irish courts facilitate a type of ‘McKenzie Friend’ arrangement under the Abhaile scheme, whereby MABS staff and solicitors from a panel accompany debtors into court, while not actually providing formal legal representation.

Of the cases listed, 25% reached outcomes during the selected period. Within this cohort, one-third of cases resulted in court orders for possession or sale (voluntary surrender/mortgage to rent), and two-thirds concluded, but with arrears remaining.

Cases can remain in the court process for long periods. There are usually four adjournments before the case is heard. Within the courts, County Registrars Lists accounted for 67% of cases, Call-Over Lists 12% and Circuit Court Judge Lists 21%.

If you in arrears over 720 days, Abhaile is here to help you, like we’ve helped thousands of others achieve a solution to their home mortgage arrears. Make the first step by talking with an adviser about your situation. Call the MABS Helpline on 0818 07 2000, Monday to Friday, from 9am to 8pm, WhatsApp 086 035 3141 or contact your local office.