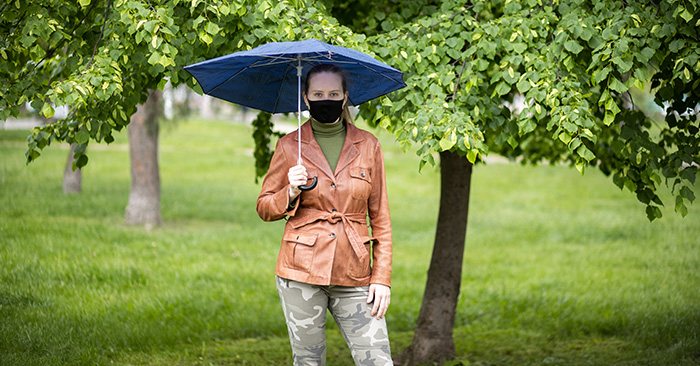 MABS welcomes the recent findings of the Central Bank of Ireland in relation to the charging of legal costs to borrowers in mortgage distress. The issue was highlighted by James Quinlan, Dedicated Mortgage Arrears Adviser from Waterford MABS, in the County Registrar’s Court back in March this year. The subsequent media coverage led to this Central Bank investigation. MABS deals with such clients on a daily basis and is acutely aware of the financial stress such clients are under. For the 43,303 account holders who are currently in mortgage arrears (90 days plus up to June 2019) these findings and recommendations are positive news.

The Central Bank investigation highlighted the practice, by lending institutions, of charging costs associated with the legal process, to borrowers in mortgage arrears and charging of interest on these costs.

The Investigation has concluded that applying legal costs prior to the conclusion of repossession proceedings and prior to the decision by a Court to award the costs to the lender is not in borrowers’ best interests. The Central Bank also found that it is not in the borrower’s best interests to apply the costs prior to agreement between the borrower and the lender in trying to resolve mortgage arrears situation.

Michael Doherty, Regional Manager, North Munster MABS said: “The imposition of such costs are restricted by the Code of Conduct on Mortgage Arrears. Furthermore charging interest on costs at any point is contrary to European Union (Consumer Mortgage Credit Agreements) Regulations 2016. However, this has not stopped lending institutions ignoring the code up to now.”

MABS looks forward to each institutions’ response to the CBoI regulator which requires the chairs of the boards of all the country’s main banks to confirm by the 20th December 2019 that a review of their practices has taken place and that appropriate action has been taken.