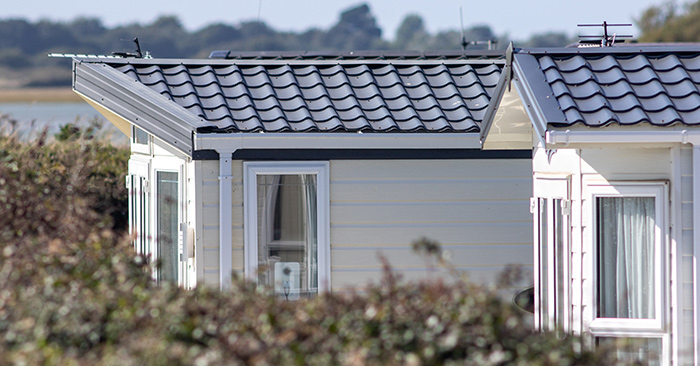 ‘Accommodating Ethnicity, Addressing Energy Poverty Among Travellers Living in Mobile Homes and Trailers: An exploratory study’ was launched, today, by Angela Black, Chief Executive, Citizens Information Board (CIB), in the Lighthouse Cinema in Smithfield, Dublin 7. The report, commissioned by National Traveller MABS found that 77% of Traveller households are in energy poverty, and the average weekly spend on energy costs among this group is €108.

Speaking at the event Angela Black, Chief Executive CIB, said: “This report provides evidence, yet again, of how much more it costs Travellers to heat their trailers and mobile homes, compared to the rest of our community. The energy poverty suffered by the Travelling community as a result of failure to provide adequate living accommodation must be tackled. It’s hard to believe that local authorities are continuing to hand back State funding – unspent – rather than using it to provide mobile homes, trailers and caravans to a reasonable standard so that Traveller families can be safe and can keep warm.”

The report by Dr Stuart Stamp highlighted that:

The report also found that 80% of this group experienced condensation in their home and 84.6% experienced damp.Mary Mc Inerney from the Offaly Traveller Movement spoke about conditions where damp is so bad that “condensation is running down the walls and blankets have to be wrung out every morning”. She explained that weather conditions in Ireland mean that heat via gas bottles need to be kept on day and night. Electricity is often only available by using a generator which can cost up to €70 per week.

The basic right to heat, light and running water are missing for this indigenous population despite the state acknowledgement of travellers as an official ethnic group. However, without the necessary protective legislation that goes with this formal recognition no real “action” will take place.

The report makes a number of recommendations including:

Nancy Power Coordinator of National Traveller MABS said: “At a time when government has declared a national climate emergency, and we look to conserve energy, we must implement measures to protect the most vulnerable groups experiencing energy poverty. This group makes up 12% of the total Traveller population and we must deliver rental options that provide good quality energy efficient mobile homes and trailers ’

Bridgie Casey Chairperson of National Traveller MABS said: “This report is important as it highlights the nature and extent of energy poverty amongst Travellers living in mobile homes and trailers and it demonstrates the urgent need to develop a caravan rental or rent-to-buy scheme that will provide residential standard mobile homes.”

A copy of the report is available on the NT MABS website www.ntmabs.org

NT MABS is funded and supported by CIB.